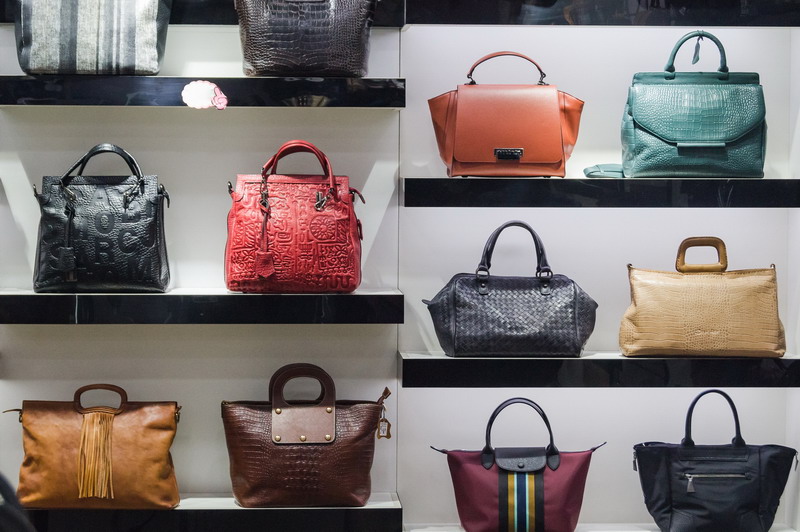 When it comes to purses, you could get a cheap little faux leather bag from your local store or you could go all out and buy a designer purse from a top department store such as Macy’s. And while not all women go wild for designer purses, there are those who dream of owning at least one – if not more! So, what makes designer purses so appealing?

According to an article in The Business of Fashion by Alexandra Shulman, shoppers invest heavily in designer purses in terms of both money and emotion. Purses are the one item that many women covet more than anything else, and no matter how weak or strong the fashion industry is, the designer purse remains one of its biggest sellers. But why is that?

Before the First World War, purses were rarely carried by the owner. Indeed, in most instances they adorned the arms of the servant. But as times changed and women were emancipated, the purse became a sign of independence. They were seen to signify the fact that women could now have their own money, their own keys, and that they no longer relied on men.

Why some women pay such high price tags for a designer purse that cannot do anything different from a high street purse remains a mystery. Some say that owning a designer makes them feel good, while others see it as a sign of stature.

Are They Worth the Price?

Buying a designer purse with a price tag in the thousands might make you feel good, but there are other reasons to consider such a purchase. While with many large ticket items the price tends to depreciate after purchase, the value of a designer purse will typically increase with time. Great news for those who buy purely for the love of fashion!

Another thing worth mentioning if you are considering a designer purse from a store such as Macy’s is the fact that you can also get cashback through reputable websites. If Macy’s cashback sounds appealing, there are many websites that offer high percentages for those that shop through them. RebatesMe is one such website, and they say that customers who do not take advantage of services such as theirs could be losing out on hundreds of dollars every year. And with Macy’s cashback of up to nine percent on offer, think of how much you could get back on the designer purse of your dreams.

When buying a designer purse, look is important. The purse you buy must be one that you love. Equally important is functionality. After all, you will want your purse to be something that works with you and the life that you lead.

Remember though that there are many different styles of purse to choose from. You might want a day bag that you can take to work with you and fill with all the essential items you usually take. Alternatively, you may be looking for a small clutch purse that will look amazing for an upcoming special occasion.

Whatever your requirements are in terms of a designer purse, choose one that you love and one that you feel you will love for a long time. And if you take good care of it, you will know that it is likely to increase in value.