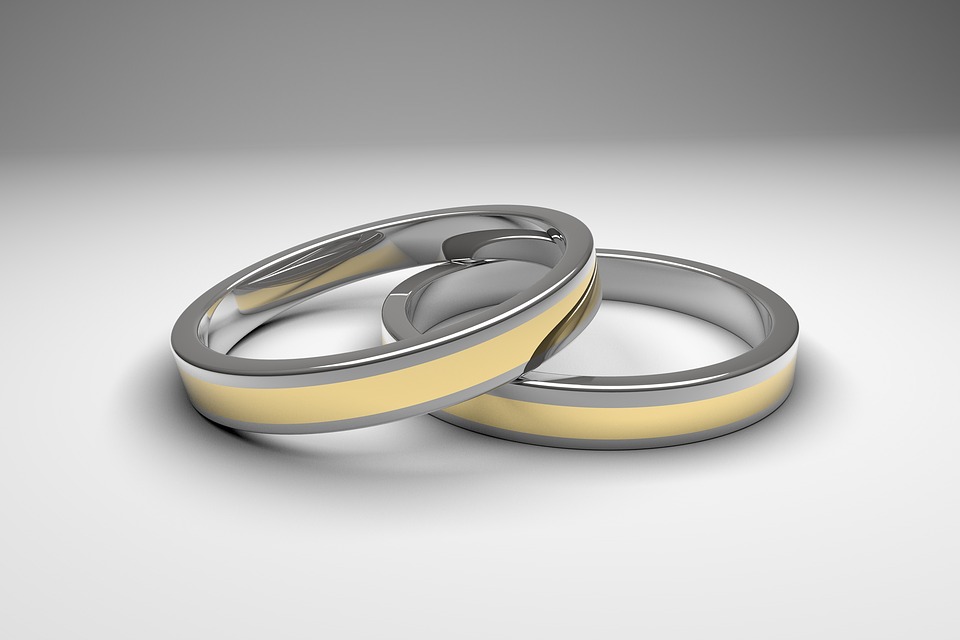 The eternity ring is back in vogue now, and more women are interested in receiving one to mark a significant occasion. Throughout history, the diamond eternity ring is often presented to mark that special moment, such as a wedding anniversary, a birth or a simple milestone.

The never-ending circle of diamonds is believed to represent the eternity of life, or for those who are romantic, endless love. The ring is normally placed on the fourth finger on the left hand. Inside this finger is the vena amoris, or as it’s commonly known, the ‘vein of love,’ which follows a path in the body right to the heart. In ancient times, people believed that the circle represented perfection, holiness and peace. Select a ring that feels right

Choosing an eternity ring is exciting and it’s important to choose one that looks and feels just right. They are widely available from online stores such as https://www.comparethediamond.com. Eternity rings are created out of various precious metals, and can include traditional diamonds, or a favourite gemstone. Some couples like to purchase a ring with a birthstone in it, representing either of their birth dates. Some women like to choose a colour that complements their favourite outfit.

According to Harper’s Bazaar, Kate Middleton wore a new ring at the royal wedding of Prince Harry and Meghan Markle, thought to be an eternity gift from Prince William to mark the birth of their third child, Prince Louis. The ring, featuring a citrine, is a golden colour, said to represent self-healing, inspiration and improvement.

Diamonds are by far the most popular choice for an eternity ring. This is largely due to the fact they are one of the strongest stones to be found on Earth. It makes sense then that they should feature in a ring that symbolises love and lifelong commitment.