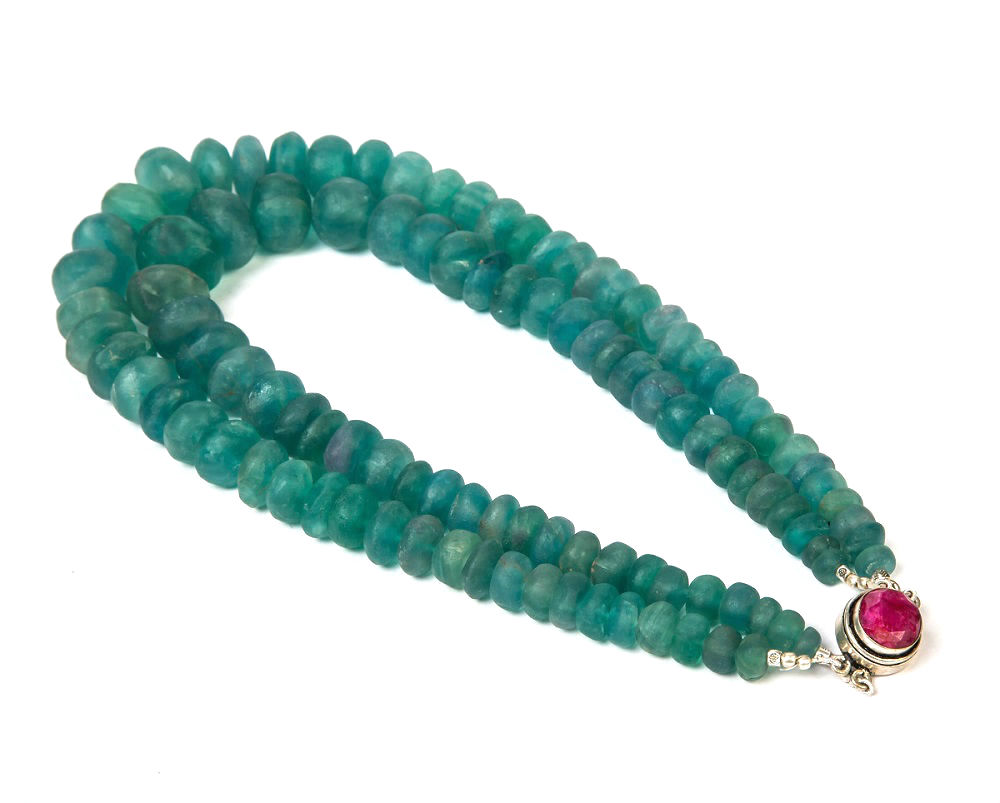 Ruby has been one of the most popularly demanded precious stones throughout history. Most of us have considered purchasing this captivating jewel at some point in our lives. The word ‘Ruby’ originally came from the word ‘Ruber’ which was Latin for the colour red. This jewel has been sought after by gemologists, jewel collectors, the Royalty and the upper class throughout history. It’s glossy surface, a bewitchingly lavish shade of red and infinitely desirable beauty has earned its reputation as one of those most magnificent jewels. Throughout the course of history, different cultures of different aeons have believed ruby to be the ultimate embodiment of different deities, desirable human qualities and have even believed it to possess certain healing qualities.

Gemologists have classified it as one of the five cardinal gems.

It is thought to be the most valuable stone of the corundum family. Rubies are extremely rare and difficult to find and may exhibit fluorescent properties which may cause them to display more brilliant shades of red when placed in sunlight. Such characteristics of this blood-red gem are what makes it so valuable and expensive.

Ruby has been Important since pre-historic times

Early cultures valued rubies for their resemblance to the blood that flowed through the veins of human beings. This similarity of shades led many cultures to believe that rubies held the power of life. They have also been praised for their beauty and have been associated with attributes like wisdom and perseverance in the Holy Bible several times.

Rubies received the same popularity in the western world too. Medieval Europeans wore rubies to guarantee health, wealth, wisdom and success in love. The desirability of this gemstone has remained the same, if not more in the modern world. People view it to be symbolic of love, passion, ambition, and wisdom.

Ruby Makes for The Perfect Jewellery

Rubies are a perfect romantic gift for your significant other. They convey feelings of passionate love and appreciation. They are often used in designer jewellery pieces for weddings, red carpet events and for other important occasions. This year, Oval Cut Ruby Stone Rings and Cabachon Cut Ruby Stones used in rings, necklaces and pendants have the latest trends in the jewellery industry.

Handcrafted jewellery requires high amounts of labour and time. However, purchasing handcrafted jewellery guarantees a more durable piece of jewellery which has been carefully crafted by hand. They also exude originality, creativity, and uniqueness. Fashion trends in jewellery often and can be hard to keep up with. Fortunately, online jewellery sites provide access to trending jewellery easily. Shopping for online jewellery is seen to be much more productive as browsing becomes easier and the online website can filter the available choice to find the piece of jewellery that fits your style.

Rubies are ideal gemstones to be worn in weddings, parties, birthdays, anniversaries, red carpet events and other special occasions. However, jewellery pieces with rubies can also be worn in a casual setting, a work event or even for a fun day out with your family. Adding a piece of ruby jewellery to your attire instantly adds elegance and sophistication to your look.

One of the most fascinating features of this jewel is its inner light. This inner light has often been compared to the luminescence of a burning fire within the stone. If we were to drop a ruby into the water, it’s radiating inner light would turn the surrounding water into a bright shade of crimson.

The ruby stone is associated with the Sun God ‘Surya’. Its association with the Sun makes it an important stone in the field of Astrology. According to Astrology, when a person wears a ruby stone, their confidence increases, their will-power becomes stronger and their self-respect and dignity is enhanced. The owner of the ruby stone gains protection against heart disease, bone diseases as well as problems related to their eyes. It enables the wearer to exhibit better management skills and display their inner talents to the fullest of their capacity.

You rarely ever regret purchasing this enchanting and dazzling jewel. It’s the perfect gem to add that element of ‘va-va-voom’ to your attire and your wardrobe. It’s a stone that radiates positive energy and shows strength, love, authority, wisdom, and passion. It’s impeccable shine and undeniable allure make it one of the most precious gems known to mankind.